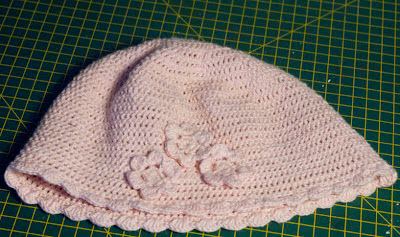 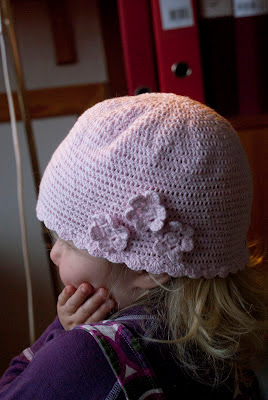 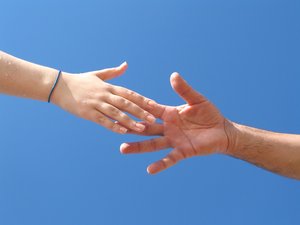 
One day long ago, over the hot sands of a middle Eastern country, a white skylark flew in joyous loops about the sky. As she swooped near the earth, she heard a merchant cry out, “ ! ! for feathers! Delicious worms!”
The skylark circled about the merchant, hungry at the mention of worms, but puzzled as to what the merchant meant  Little didthe skylark know that the merchant was the devil. And seeng that the skylark was interested, the devil motioned her nearer. "Come here, my little friend. Come! See the lovely worms I have!"
Cautiously, the skylark landed and cocked her head at the merchant. "Come! Taste the juicy worms! " The skylark became aware that she was, indeed, quite hungry. And these worms looked bigger and tastier than any she had ever dug for herself out of the hardscrabble ground of the desert. The skylark hopped closer and put her beak up close to the worm. "Tvo worms for a feather, my friend. Two worms for one!"
The skylark was unable to resist. And she had, after all, so many feathers. So, with a swift motion, she pulled out a feather-just a small one-from beneath her wing and gave it to the merchant. "Take your pick, my little friend. ..any two, your heart's desire!" And so the skylark quickly snatched up two of the plumpest worms and swallowed her meal with delight. Never before had she tasted such wonderful worms. With a loud chirp, she leapt into the air and resumed her joyful flight.
Day after day the skylark returned. And always the merchant had wonderful worms to offer: black ones and blue ones, red ones and green ones, all fat and shiny and iridescent. But one day, after eating her fill, the skylark leapt again into the air and to her horror, she fell to the ground with a thud. She was unable to fly!
All at once, with a shock, she realized what had happened. From the delicious worms she had grown fatter and fatter; and as she plucked her feathers one by one, first her body, then her tail, and finally her very wings had grown balder and balder.
Horrified, she remembered how, slowly, imperceptibly, day by day, it had been getting harder and harder to fly; and how she had told herself it was no matter; she could always stop before it was too late. Now, suddenly, here she was, trapped on the ground. She looked up and saw the merchant looking at her. Was that a small, sly grin spreading across his face?
In terror, the skylark ran off into the desert. She ran and ran and ran and ran. It took her hours and hours. Never in her entire life had she walked nor run so far. Finally, she came to the softer ground near the desert springs where, before she met the
merchant, she daily had come to dig for herself the small, dusty brown desert worms that could be found around the springs.
The skylark dug and dug in a frenzy. She piled up worm after worm until it was nearly dark. Then, wrapping her catch in a small fallen palm frond, she dragged it off back across the sand to where she saw the merchant, closing up his stall for the night.
The skin around her beak had grown bruised and tender; her small feet were bleeding from the great distances she had been forced to walk. "Oh, merchant! Oh, merchant! Please help me! Please help me! I cannot fly anymore! Oh, dear what shall I do? Please, please, take these worms from me and give me back my feathers!"
The merchant bent down and peered at the terrified skylark. He threw back his head and roared with laughter, a gold tooth , glinting in the red and setting sunlight. "Oh, I'll take those worms all right, my friend. A few weeks in this good soil and they, too, will be fat and green and glistening." He unwrapped the worms and tossed them into a jar of black and humid soil. "But feathers?" He laughed again. "What will you do with feathers? Glue them on with spit?" He wheezed and cackled at his little joke. "Besides my friend," the merchant reached down and grabbed the already plucked and fattened skylark, "that's not my business-'feathers for worms.' Oh no. .." He threw the skylark into a cage, ". ..my business is 'WORMS FOR FEATHERS!"' The merchant slammed the little cage door shut, smiled hungrily at his victim, and with a loud SNAP! of his fingers, he vanished into the desert air.

(This fable was written by Dr. Jeffrey Satinover in his book, Homosexuality and the Politics of Truth.) 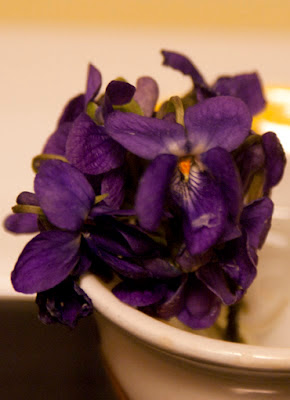 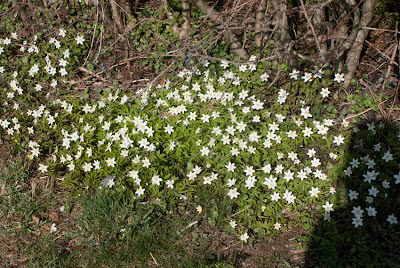 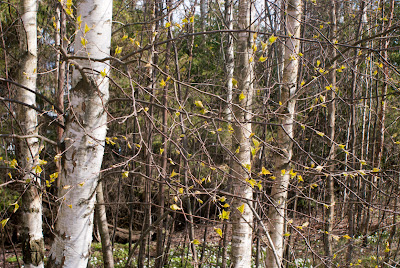 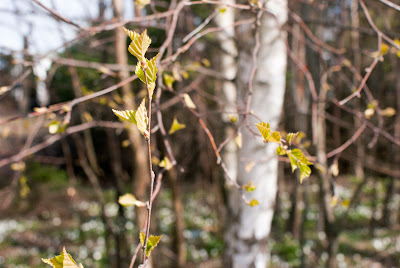 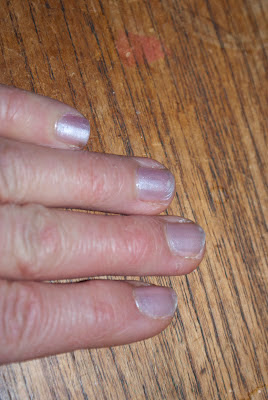 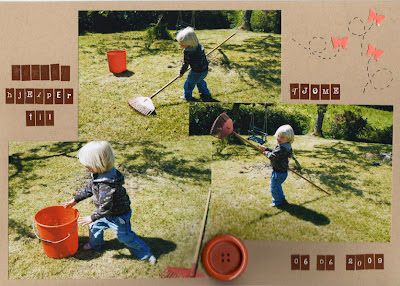 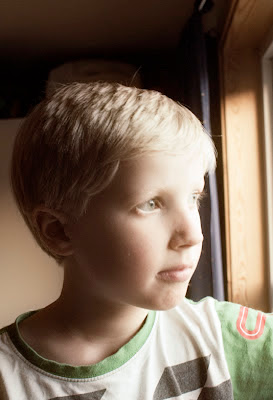 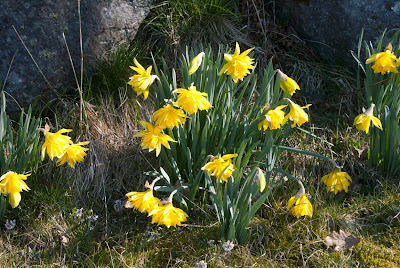 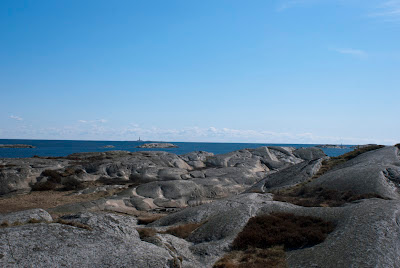 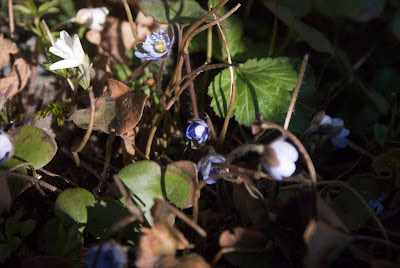 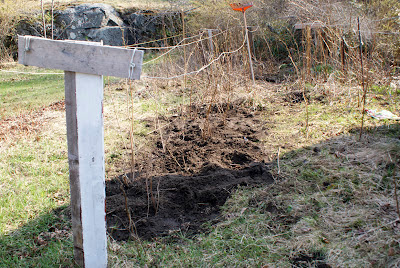 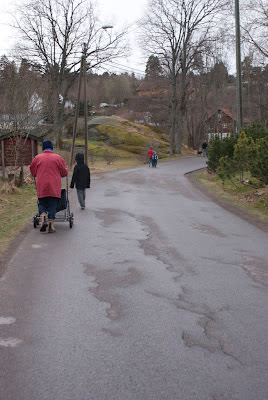 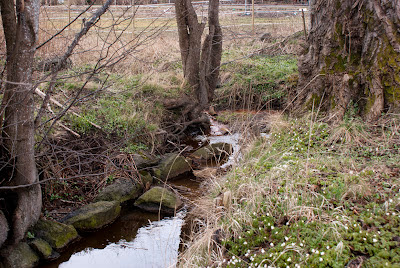 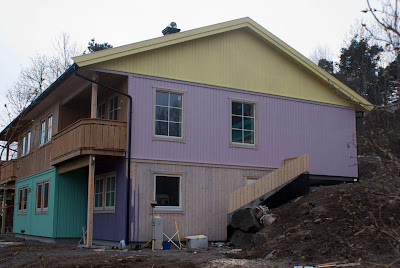 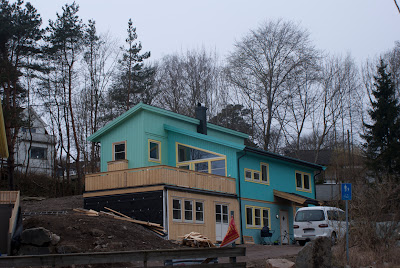